Confirmed: Problematic Gambling Isn’t on the Up 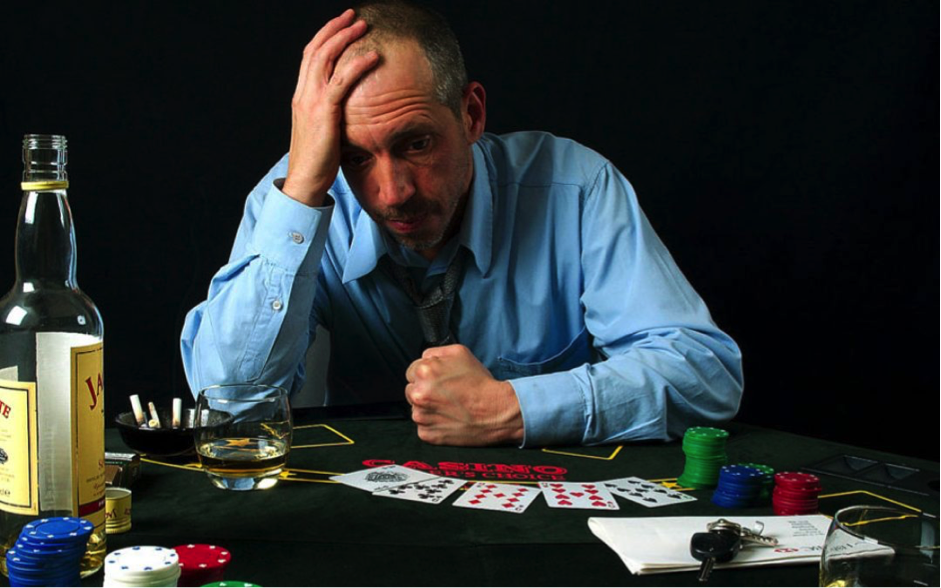 As far as critics are concerned, online gambling is the ultimate evil. It’s no secret that on a global basis, gambling addiction is something of a blight on the public in general. Millions of people have found themselves over their heads, facing catastrophic consequences as a result.

So it’s hardly surprising that in the age of online gambling, critics are voicing their opinions loudly and clearly. Take a look at just a handful of headlines over the past couple of years and you’d be forgiven for forming a negative opinion of the whole thing. Political pressure on gambling organisations is mounting all the time, as new legislation is rolled out to protect the more vulnerable members of the public.

While all this is going on, accusations regarding the dangers of online gambling abound. Accusations which, on paper at least, seem quite logical. 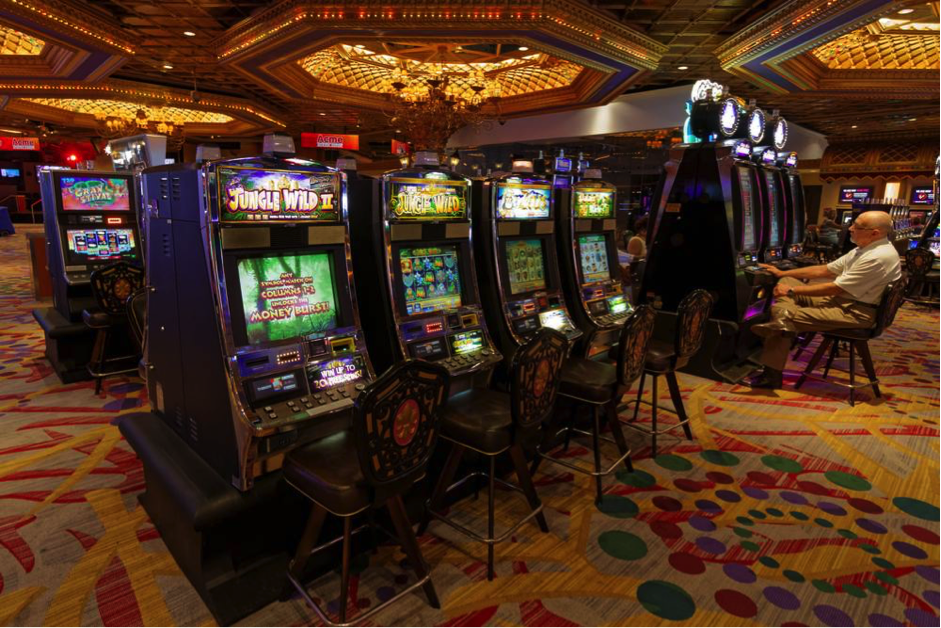 Put simply, critics suggest that the biggest danger facing the public in terms of online gambling is ease of access. These days, diving into a world of online gambling is as simple as pulling out your smartphone and pressing a button. They argue that in the past, gamblers at least had to make the effort to head out to a physical location. As a result, problematic gambling was controlled by basic logistics.

The suggestion is that the convenience and accessibility of online gambling inherently poses a threat to the public. Everyone with a smartphone can gamble if they wish to do so, which is precisely what’s happening. Thus, according to critics, resulting in an unprecedented spike in problematic gambling and full-blown gambling addiction.

But according to new figures published this week, the whole hysteria surrounding online gambling may have been blown completely out of proportion.

No Increase, No Decrease

There’s no disputing the fact that online gambling has led to a significant increase in the number of people getting involved in casino gaming. Nevertheless, a report published by the UK Gambling Commission itself suggests that there has been no real increase or decrease in problematic gambling figures. By taking into account extensive data collected in England, Scotland and Wales, the commission was able to determine a relatively flat outcome.

In total, evidence would seem to suggest that around 1.2% of gamblers struggle with gambling problems to some extent. Or to put it another way, around 0.7% of the population in general. With huge swathes of the British public now gambling on a regular basis, this accounts to a relatively tiny figure. What’s more, both of these figures have remained almost entirely unchanged in a decade.

More people in the UK are gambling than ever before, but there’s been no increase at all in problematic gambling numbers. Interestingly, the problematic gambling rate in the UK was also found to be largely identical to that of countless other markets worldwide. This, despite the fact that the UK’s gambling regulations are significantly more relaxed than the respective countries included in the study.

Another common criticism voiced by those who oppose online gambling is the threat it poses to younger people. Once again, they insist that such comprehensive accessibility can only lead to younger people gambling at a dangerous age. Ultimately leading to problems in later life.

Once again however, the figures quoted in the report from the Gambling Commission suggest otherwise. In fact, the number of teenagers and younger adults taking part in gambling activities online has actually decreased to 57% – previously hitting a high of 63%.

In terms of the most problematic types of gambling available, the time has come to quit pointing the finger of blame at the web. Both bingo and online casinos in general were found to be the least affected by problematic gambling, accounting for around 9% of reported cases each. General sports betting had a surprisingly low problematic gambling rate of 2.5%, though dog racing scored a somewhat higher 9.5%.

Unsurprisingly, fixed odds betting terminals (FOBTs) were found to pose the biggest threat of all, accounting for almost 14% of gambling problems. Further justification for the government’s recent decision to significantly reduce the maximum legal betting amount for FOBTs nationwide. This is one somewhat contentious issue even those within the gambling industry support.

On the whole therefore, the report published by the Gambling Commission delivers a rather embarrassing slap in the face for media scaremongers. The media narrative over the past few years has attempted to paint the online gambling industry as nothing short of evil. Particularly in relation to not just attracting, but deliberately targeting younger and more vulnerable individuals.

The facts have now painted an entirely different picture.

From the perspective of the player, staying safe means keeping close watch over a few fundamentals. Any of the following warning signs serve as a reason to take a step back and think about what you’re doing:

If you or anyone close to you displays any of these warning signs, the time to take action is right away. Always remember that the help needed is just a few clicks away and is available free of charge, using helpful resources such as the following: