Can You Really Beat the Odds at a Casino? 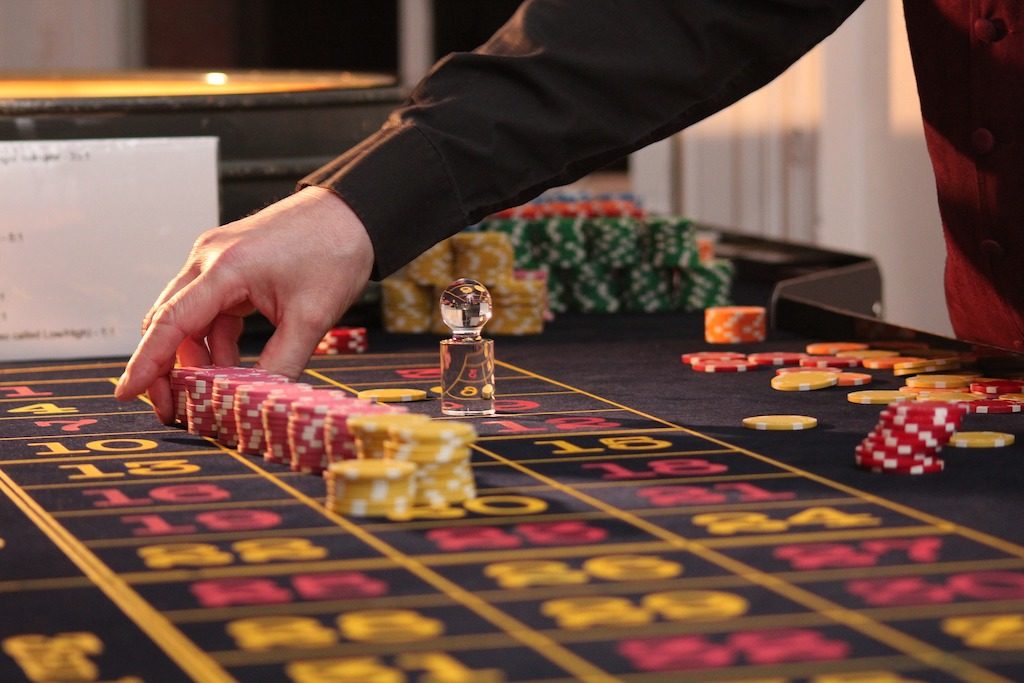 But just because you can’t beat the odds at a casino doesn’t mean you can’t at least give yourself a fair shot. In fact, there are various things you can do to at least tip the balance slightly more favourably in your direction.

The house always wins in the end, but you can still give yourself a fair shot at walking away with a prize.

Here’s how to not necessarily ‘beat’ the odds at a casino, but perhaps lower the house edge at least a little:

1. Be on the lookout for clumsy dealers

They can be hard to identify, but they certainly exist. Cast your eye over several blackjack tables and you may note that some dealers have very different playing styles than others. In addition, it’s not uncommon to come across dealers who are downright clumsy. If you happen upon a dealer who unknowingly flashes the face-down card as it is dealt, consider yourself an extremely lucky. In addition, keep the information to yourself at all costs. Clumsy dealers are the antichrist as far as casino business owners are concerned. They’re more like malfunctioning cash machines for the savvy player.

2. Don’t get too distracted

Live music, attractive waiting staff, stage shows – there’s quite a lot at the average casino to keep you nice and distracted. Some of which is there for your entertainment, but most of it is there to take your eye off the prize. Even if you can’t beat the odds at a casino, you can at least stay focused enough to avoid making unfortunate decisions. Something that’s often easier said than done, when it’s all happening around you at the time.

3. Know when to walk away

The house edge exists to ensure that statistically, the house always wins. Take roulette as an example, where the house has a consistent edge of 5%. It’s a relatively small edge, which means you have a pretty good chance of winning with one spin. And with the next spin. And the next spin and after that – it’s quite close to a 50-50 outcome. But as there is a small house edge involved, you will always end up out of pocket if you play for long enough. This is why one of the most important rules with casino gaming in general is to know when to walk away. Rather than attempting to capitalise on a winning streak, stop playing when you start winning.

Admittedly, this doesn’t apply to any top-name casino operated by a major brand. However, find yourself holed up in a somewhat dated casino and it’s a different story entirely. Traditional mechanical roulette wheels inevitably suffer wear and tear over time. Some of which eventually become weighted to certain results over others. In which case, predicting the outcome with a higher degree of certainty is possible. It can happen and has indeed happened in the past – one notable example of a wonky wheel netting a lucky punter in Monte Carlo approximately $400,000. It may have been back in 1873, but still…worth bearing in mind.

Or at least, rarely pay the kinds of prizes that result in a profit. Penny slots are the most popular games in casinos worldwide. They are also the biggest money spinners for casinos by a significant margin. As a general rule of thumb, the house edge on a penny slot is hiked by approximately 15% to 20%. This can be brought down significantly by focusing on slots with higher stakes and bigger maximum bets. Of course, the latter option increases the risk of heavy losses with each spin. But at the same time, it also opens the door to the kinds of prizes that could see you walking away with a profit.

It’s something most people don’t know, but video poker is actually the casino game with the lowest logistical house edge. In most instances, the house edge stands at just 0.46% with video poker. How do they get away with such low margins?  It’s simple – very few people have the skills and knowledge needed to play video poker like a pro. There’s a fair amount of skill and intuition involved in poker, which can help you beat the odds at a casino. Nevertheless, it’s worth remembering that this statistical 0.46% edge only applies if you get every move right from start to finish. The more mistakes you make, the higher the house edge accordingly.

7. Don’t be blinded by the light

For obvious reasons, casinos want you to play the games that generate the biggest and most consistent profits for the house. At the opposite end of the scale, they’re not so bothered if you completely ignore the games you’re most likely to profit from. Hence, it doesn’t take a genius to figure which games are given the most fanfare at the average casino. You’ll find that certain casino games are flanked by the most elaborate and impressive backdrops, which are there for a reason. The more eye-catching and attractive a casino game, the more they want you to play it. Which, in most cases at least, isn’t for your own financial benefit.

Last but not least, almost everything that exists in a casino is there to ensure you lose complete track of time. No windows to the outside world, ambient lighting and a suspicious lack of clocks – all to keep you playing for as long as possible.  One of the most important rules when it comes to beating the odds at a casino is to keep things time limited. As touched upon, even the smallest house edge means you will eventually lose, given enough time. Even if you can’t beat the odds at a casino, you can at least to some extent beat them at their own game.