How Not to Suck in a Small Stakes Poker Tournament 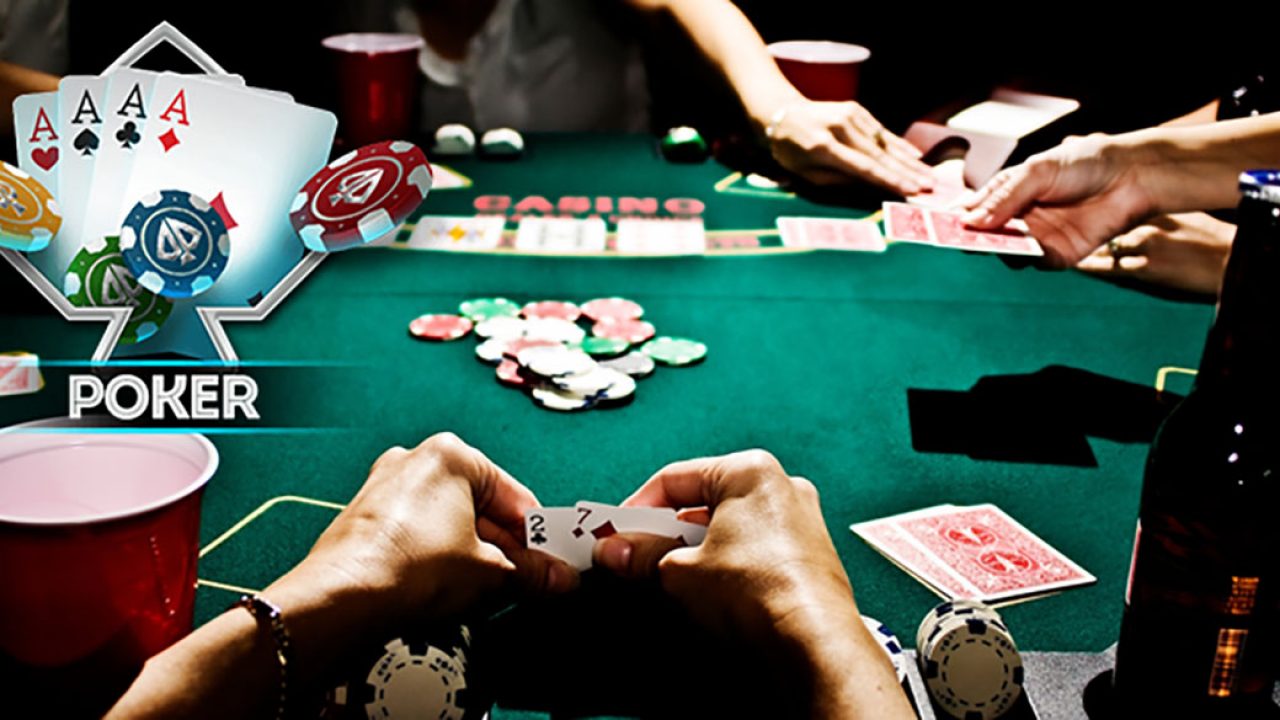 If it makes you feel better, you’re far from alone in your plight!

Given that the vast majority of online poker tournaments are populated exclusively with recreational players, most of those taking part make the same common mistakes. Particularly when it comes to tournaments with the smallest buy-ins, it’s natural to throw caution to the wind and make frankly bizarre moves for no good reason.

The thing is, every poker tournament you take part in should be used as an invaluable learning experience. Even if the buy-in was just $1 and the top prize is a modest $20, it’s still the perfect opportunity to test your skills against dozens, maybe even hundreds of other players from all over the world.

Make no mistake about it – small stakes poker tournaments play out very differently to their more lucrative cousins. In most instances, those taking part in higher-end poker tournaments already have a good idea what they’re doing.

So for now, we’ll be focusing exclusively on how not to suck in your next online small-stakes poker tournament. Nothing’s going to make up for a complete lack of skill or strategy, but you’ll find yourself in a much stronger position with the following pointers:

First and foremost, don’t even think about getting into a poker tournament if you don’t have a serious amount of time to spare. It’s worth bearing in mind that even with small-stakes poker tournaments, it’s normal for the action to play out over any number of hours. So if you plan on diving into a tournament at 11pm, don’t be surprised if you’re still sitting there at 6am. This is where most players go wrong – failing to allocate sufficient time, ultimately throwing in the towel after a couple of hours with a bunch of bizarre suicide moves. Unless you can completely dedicate yourself to the cause for the foreseeable future, it really isn’t worth bothering with,

2.  Accept and Prepare for Crazy Swings

When you’re up against such a vast number of competitors from all over the world, it’s inevitable that there will be any number of monumental swings along the way. At the blink of an eye, you clean house and end up with the most enormous stack of chips you’ve ever pulled together. A few minutes later, a couple of poor calls leave you hanging on by the skin of your teeth. Crazy swings like this are completely normal and to be expected. Hence, the worst thing you can do is make foolish decisions based on these rather radical fluctuations. Just because you’re suddenly down doesn’t mean you’re out.  Likewise, striking it rich with a stockpile of chips doesn’t give you the green light to start throwing them around like they’re worthless.

If you ever climb the ranks to professional status, you may find yourself in a position where running an elaborate bluff could work in your favour. When it comes to small-stakes tournaments populated by amateurs and casual players, elaborate bluffing is a recipe for disaster. This is because the overwhelming majority of those taking part will have no interest whatsoever in anything other than the cards in their hands at the time. They won’t pay any attention to any attempts at misdirection – all they want is to beat you fair and square in a showdown. It’s also worth bearing in mind that when taking part in online poker tournaments, bluffing in the traditional sense is borderline impossible. If nobody can see your face and your body language, how can you send the right signals to the right people?

4. Don’t Fold Too Early, Too Often

One of the most common tactics adopted by casual players and newcomers is that of simply sitting on the side-lines until a truly outstanding hand is dealt.  The problem being that while this particular strategy can eliminate certain losses, it’s also a sure-fire of counting yourself out of the running. The longer you sit silently on the side-lines, the more time your opponents have to build sizeable leads over you and everyone else. While it’s never a good idea to bet aggressively on hands you have no confidence in, you also need to avoid falling into the trap of folding too early and too often.

In some instances, poker tournaments that allow any number of rebuys can be a good thing. Just as long as you know how to approach them strategically and sensibly. The problem being that as the tournament progresses, competitiveness between those at the top of the table tends to intensify. To such an extent that if you suddenly find yourself on a losing streak, you may be more than happy to shell-out whatever it costs to improve your chip-stack. Fair enough, but of little value if you end up spending more than you stand to win, should you be successful. Rebuys can be great for augmenting those unfortunate mistakes made early on, but shouldn’t be relied upon as a means by which to stay in the game for the duration.

Last but not least, practice enough and you’ll eventually find yourself in a position where you know which moves to make instinctively. Even if you don’t take the time to research and study the intricacies of poker in-depth, you’ll quickly climb the ladder by putting in the legwork. One word of caution however – try not to read too much into what takes place during poker tournaments with zero buy-ins and little to no prize money on offer. People tend to throw caution to the wind when stakes are minimal – it’s a different story when there’s real money on the line.