The 10 Most Common Poker Tells to Watch Out For 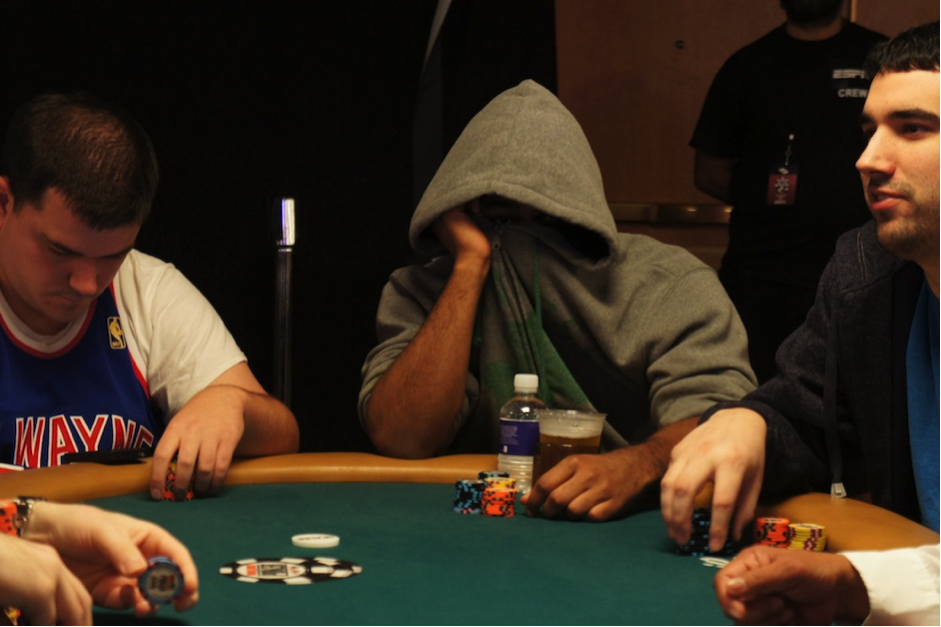 If you know Casino Papa, you’ll also know we aren’t the biggest fans of bluffing. The reason being that aside from the pros who’ve well and truly mastered the art of reading their opponents, keeping bluffing to an absolute minimum is advisable.

Still, it’s not to say that in the less serious and severe of settings, it cannot be genuinely enjoyable to toy with a little bluffing. It’s just that we wouldn’t recommend getting carried away, or reaching the point where you bluff instinctively – just for the sake of it!

Those in the know – or at least those who think they are in the know – will tell you that each and every poker player has their own unique tells and habits. Which is true, but it’s also true to say that there are certain characteristic traits that are shared between the vast majority of poker players.

Getting to know these traits a little more closely comes highly recommended for two very important reasons. First of all, so that you can pick up on them should they become blindingly obvious from any of your opponents. Secondly, it’s probably a good idea to avoid giving these kinds of signals yourself. 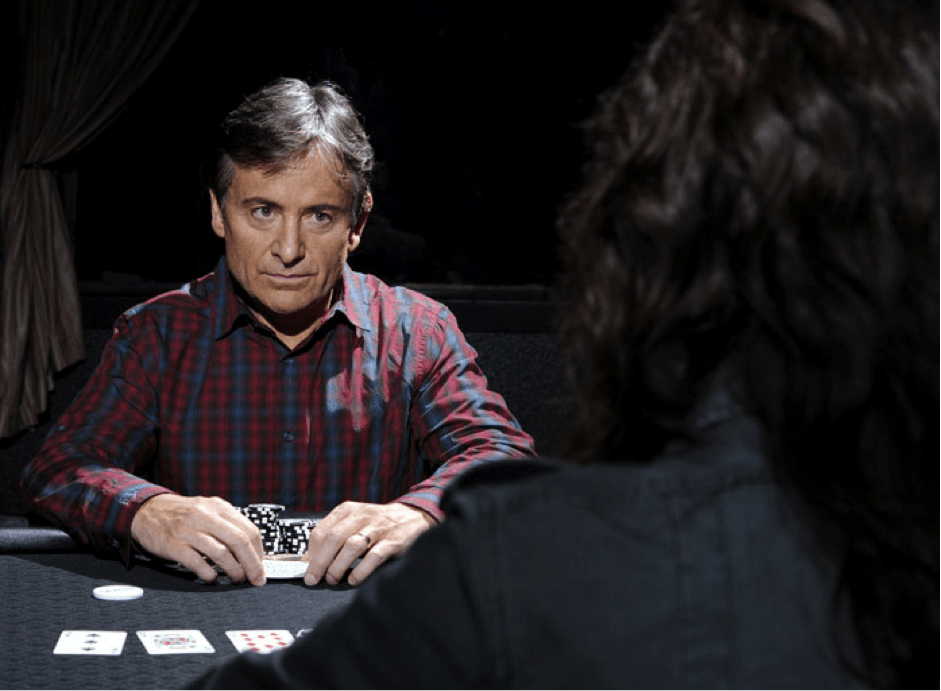 You, like everyone else, will have your own unique tells that you probably don’t know about. But at the same time, it’s the following 10 poker tells that you (and pretty much everyone else reading this) are more likely to display during your average game:

First of all, it’s worth keeping an eye out for opponents who seem to be compulsively playing with their rings, necklaces, watches and so on. Unless it’s something they typically do compulsively, it probably means they are nervous or excited about something. Perhaps indicating a terrible or frankly terrific hand – both of which call for strategic action on your part.

We all also have our own unique laughs, along with those frankly bizarre laughs we cannot control in certain instances. More often than not, when you pick up on the fact that someone in the circle seems to be laughing in an unusual way, there could be a very good reason for it. It could be that the last appears nervous, forced, uncontrollable or just completely out of the ordinary. In any case, it’s worth considering its possible cause.

More often than not, if you find yourself holding what is clearly a terrible hand, you will probably be in no rush whatsoever to speed the round up. By contrast, score yourself an outstanding hand and you’ll naturally be eager to get it played and pocket the pot. Hence impatience typically being a sign that the individual in question may have at least a relatively strong hand. If patience isn’t your strong suit, it’s definitely something you will want to keep an eye on while playing.

In this instance, holding an outstanding hand basically means that your next move is something of a no-brainer. Meaning you really don’t need to invest a great deal of deep thought and focus in your cards, your chips stack and so on. By contrast, a player who appears to be intensively and constantly studying their hand, chips and so on with a look of confused befuddlement is highly unlikely to be holding the most outstanding hand in history.

There are two ways in which it is pretty easy to give yourself away by displaying anger. One of which being getting royally p****d off when two or more players fold in a row. Anger in this instance points to the fact that you clearly have a good hand, serving as a warning for the rest of your opponents. Alternatively, getting angry as the hand gets more interesting purely indicates you don’t have as much confidence in your hand as you would probably like.

Nervous twitching manifests in thousands of different forms – everything from nervous scratching to head movements to twiddling thumbs and so on. Which in each and every instance clearly indicates at least something is going down. Work out what this twitching means at the end of the hand and you will have the person in question fully figured out for the next.

Avoiding eye contact clearly shows those around you that you are trying to deceive them in one way or another. Meaning that you are either bluffing or holding a particularly strong hand. In either case, it could prove to be your undoing. The whole idea of mastering a poker face being that you can happily stare anyone in the eye and render them unable to read so much as a shred of your intentions.

Another incredibly common poker tell is that of suddenly and pointlessly rambling about anything or nothing. Particularly if it tends to be someone who has been predominantly quiet, who then suddenly bursts into noisy action for no apparent reason. Talking for the sake of talking is a common tactic for avoiding obvious tells, though is in its own right an extremely obvious tell.

Last but not least, the same is also true in reverse. Meaning that when a player suddenly goes silent – particularly if they were somewhat on the chatty side before – it is because they don’t want to draw attention to themselves or what they are thinking. More often than not however, this is because they are holding a relatively strong hand – going silent and mysterious with a fistful of pure garbage not typically paying off.