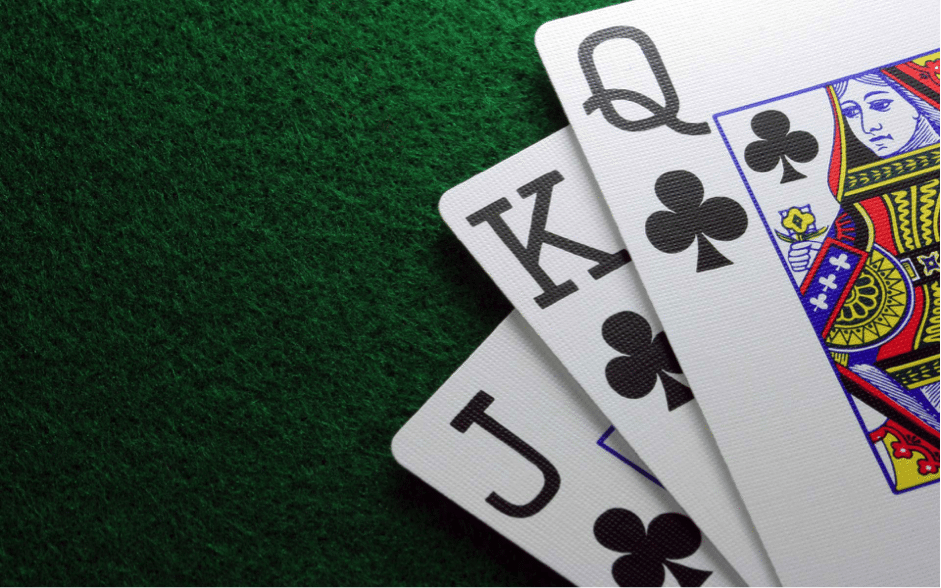 Whether you’ve been playing poker for years or are just about ready to sit down at your first live action game, there’s still a ton you probably don’t know about the game. Just as is the case with pretty much every casino game across the board, there are so many myths and untruths when it comes to playing poker that it is hardly surprising that’s so many find themselves making entirely the wrong moves.

So for those looking to learn a thing or two (or smugly correct their all-knowing counterparts), here’s a quick rundown of seven insane poker myths it’s about time were extinguished:

First up, it is simply common sense to assume that if you watch a lot of televised professional poker, it’s inevitable that you’ll pick up a few tricks and skills along the way. Unfortunately however, it’s actually quite to the contrary as while it may appear as if every hand of every game is televised, all such events are chopped up, cut, processed and broadcast in a manner which presents things in a more entertaining and action packed manner than they actually are. Long story short, televised poker doesn’t usually paint an accurate picture of how things work in the real world.

Contrary to popular belief, bluffing is not something that a distinct majority of poker players actually do. In fact, unless you are playing high stakes poker as something of a professional level, bluffing is something that takes place comparatively rarely. It’s also often said that the better the poker player you are, the less you have to rely on bluffing in order to get by. As such, at both ends of the spectrum bluffing tends to be a surprisingly rare practice, which is why it is never a good idea to assume that everybody bluffs habitually.

3 – It’s All About the Mathematics

There will always be those who confidently state that if you master the mathematics of poker, you can basically make a killing in every game. Common sense however should tell you that if this was the case, the game would be ruled by mathematicians and anyone with an advanced grasp of maths could get into poker and make a fortune. The only mathematics that are involved in real poker are certain all-in scenarios and pot odds, which frankly don’t take a genius to work out. Other than this, it all comes down to the way the cards are dealt and played – mathematics taking a back seat.

When it comes to learning how the game of poker works and gaining a better understanding of the various hands, practice play with no money on the line really is the best way to go. However, the suggestion that the more poker you play for free the better you’ll be when there’s real money online simply isn’t accurate at all. In fact, some professionals argue that playing for free has the potential to do more harm than good. The reason being that when there is no money on the line, the stakes are effectively reduced to zero and there’s absolutely nothing to lose. And when there’s nothing to lose, there’s no risk involved when it comes to the decisions you make and the way you play. As such, it’s inevitable that you will pick up all manner of bad habits along the way, the likes of which could cripple your game when you move up to real money play. Even if it’s just a case of putting a few pennies on the line, there needs to be something at stake to make the game realistic.

The poker face could potentially be the single biggest cliché of all when it comes to the modern game. Thanks in no small part to Hollywood, it’s natural to assume that if you cannot control your body language with flawless precision, those around you will be able to read you like a book. In reality however, very few professional poker players and almost no amateur players whatsoever make important moves and decisions in accordance with physical and facial ‘tells’. In fact, attempting to perfect a poker face can prove to be detrimental as this will often only make it easier for those around you to know when you are trying to hide what’s really going on.

6 – Tournaments Are For Professionals Only

Long story short – if you can find or buy your way conclusively into a tournament, go for it. Over the last decade or so, many of the biggest winners in the world’s biggest poker tournaments have been unknown outsiders with little to no experience who’ve simply made all the right moves at the right time. There are so many online casinos these days that offer the chance to win seats at incredibly prestigious poker games and tournaments all over the world – don’t count yourself out simply because you aren’t already a professional.

Last but not least, there was once quite a bit of truth to this particular statement, though things are quite different as of right now. There’s no denying that playing poker against a bunch of robots with a rather uninspiring backdrop isn’t exactly the most entertaining thing in the world. Nevertheless, get yourself involved in live dealer table games and real-time online poker tournaments with players from all over the world and you’ll be onto something quite different.