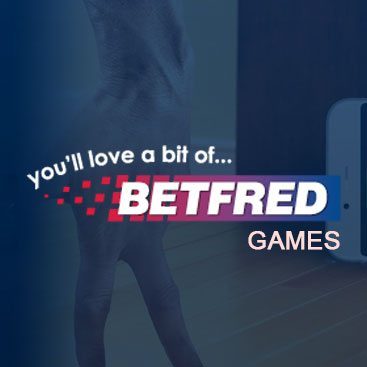 Even if you have no interest in gambling or online gaming whatsoever, you’ve heard of BetFred Games. Given the fact that you’re reading this right now however, chances are you’re more than familiar with this international bookmaking powerhouse. Casino Papa has high regard for experience, pedigree and the kind of long-term success folks like these have achieved. But at the same time, we know there’s way more to getting it right in this industry than names and track-records alone. Does BetFred Games stand out as a site and service to try? Read our BetFred games review and Casino Papa will reveal all!

Overview
There’s no disputing the fact that BetFred has a background in the industry that few rivals can hold a candle to. They’ve been on the scene since 1967 and have since exploded into a colossal household name with 900+ betting shops on UK streets and an annual turnover of around £1.5 billion. Which if nothing else means that these guys have no excuses whatsoever when it comes to the kinds of services they put out – they should all be pretty much flawless. So what’s the story with BetFred Games?

Site Summary
If you’re already familiar with any BetFred online assets at all, you’ll find the whole picture at BetFred Games very familiar…which is always nice. It’s the exact same layout, colour theme and general approach to site design as everything else they offer. Which makes sense, given the fact that BetFred Games is for the most part just a side-arm of the brand’s casino. You won’t find much here that isn’s also on offer at the casino itself, but if you’re more about slot gaming and virtual machines, it’s worth checking out.

One slightly unusual addition to the home page that stood out during our test was the tab that takes you to a page listing the current ‘Hot & Cold Games’. As the name quite rightly suggests, this is basically a page that lists the games that have been paying out most generously as of late, along with those that have wandered into frigid territory. Now, on one hand you could see this as a valuable and rare service to members – many of which totally buy into hot and cold machine theory. By contrast, given the fact that everything is supposed to be 100% random…and we’ll assume it is…it actually makes no difference what machines have paid out what and when. Or in other words, when it comes to that next spin, there’s no such thing as hot or cold. We’ll let you ponder that one…we’re still not sure!

That said, we do like the easy-access RTP table, which shows every single game on the site and how it has been performing in terms of payout rates for the previous week. This is a good thing…always.

Just to get another pet peeve out of the way, as far as we’re concerned there’s really no excuse these days for not letting folk try the games you’re offering for free. Not only this, but it should also be seen as standard to let the games be tried without opening an account. BetFred Games ticks the first of these two boxes, but not the second or in other words, you need to sign up for an account before being able to try out any of the games, which is something we really don’t like to see. Call it a personal bug-bear.

There’s just one welcome bonus of offer at BetFred Games, but given the fact that it is so simple and honest, we can only give it full marks. Basically, it’s a case of registering using the current CRUISE promo code and deposit £5 or more, your 25 Free Spins will usually be credited within 2 hours. Terms and conditions apply, but aren’t the kinds of convoluted nonsensical ramblings usually attached to casino bonuses.

Outside this, the gaming archive available is massive and there are plenty of table games thrown in to keep things interesting. The BetFred customer care team is legendary in terms of both performance and accessibility, while the show put on for BetFred Games mobile customers is truly outstanding. Coupled with excellent performance and solid presentation in general, BetFred Games comes highly recommended for slot fans.

Best Features
For those who just like to dive right into the action with awesome slots, BetFred Games is exactly that – awesome. In terms of best features, the sheer scope and scale of the gaming collection is great, safety and security are top concerns for these folks, there’s a solid introductory bonus to get started and mobile microgaming is nothing short of a dream.

Conclusion
It would take only a couple of minor tweaks for BetFred Games to stand head and shoulders above the rest as the site to head for killer slot gaming. That being said, if you’re not interested in playing for free before signing up and not won over by crazy promos, you’d find it very difficult to come up with anything negative say about how BetFred Games does business. Great games, perfect performance, honest deals, winning customer service and marvellous mobile gaming – anything else you could really ask for? 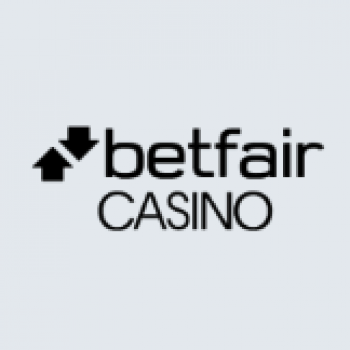 15 888 Sport reviewVisit Website Read Review
We use cookies to ensure that we give you the best experience on our website. If you continue to use this site we will assume that you are happy with it.Ok
Agree Decline