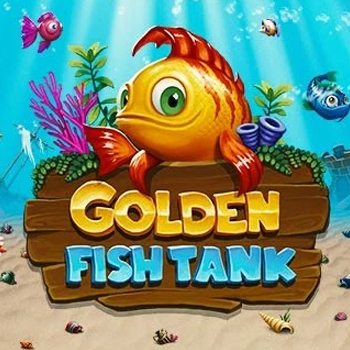 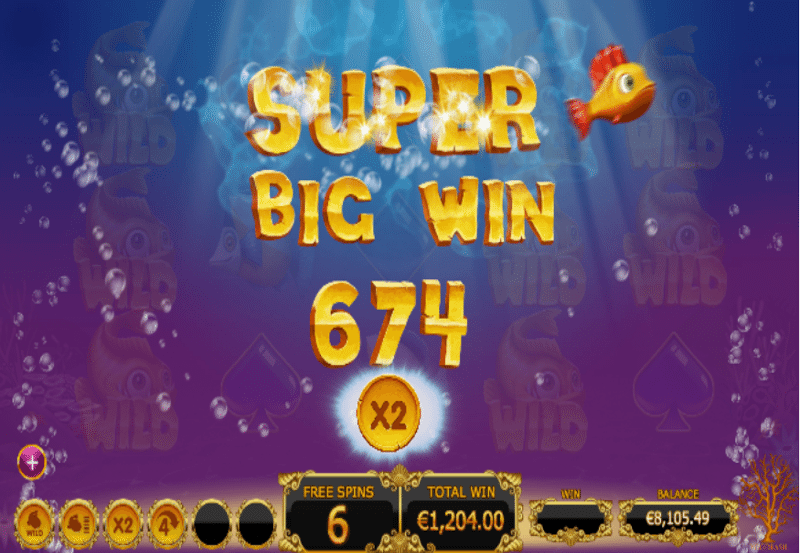 The whole fish theme has become increasingly popular with online slot developers over recent years, transforming thousands of home computers, laptops and mobile devices alike into virtual aquariums. And as it is the case with all slot themes that have been repeated a thousand times over, some get it right while others fade into the background.

As for the folks at Yggdrasil Gaming, their entry arrives in the form of Golden Fish Tank – a slot that delivers exactly what it advertises. What’s immediately notable about Golden Fish Tank is the way in which it’s so much brighter, bolder and more colourful than the usual output from these guys. It’s also got a delightfully soothing soundtrack, making it a very pleasant slot to be around long before your first spin.

Unsurprisingly, there’s a whole bunch of fishy friends ready and waiting to make your acquaintance…along with the usual playing card values. It’s a fixed 20-payline affair, meaning that whatever you put on the line between 0.01 and 2.00, your coin value will always be multiplied 20X. There’s also the interesting option of choosing the ‘golden bet’ feature, which means putting an extra 5 coins on the line with the promise of bigger rewards if you find your way to any free spins.

The maximum jackpot for standard play comes in at 250X your bet, which is achieved by landing five angel fish in a row. Slightly lower down the pecking order, three identical diamonds or clubs will result in a payout of 4X your wager. And there’s of course that delightfully bold and beautiful wild symbol to watch for, which is good for replacing any symbol with the exception of the free spins symbol…a golden fish with a beaming smile.

The feature picks on offer include extra free spins, high stacks, random wilds, multipliers, bonus wild and sticky wild. The more you pick up, the bigger your chances of taking home some real deep sea treasure!

Right off the bat, a RTP rate of 97% makes Golden Fish Tank an immediate winner. It’s not exactly exploding with unique features or abundant bonus games, but still manages to deliver the goods. And the fact that you also get to choose your own bonuses while playing with free spins is also a huge plus point.