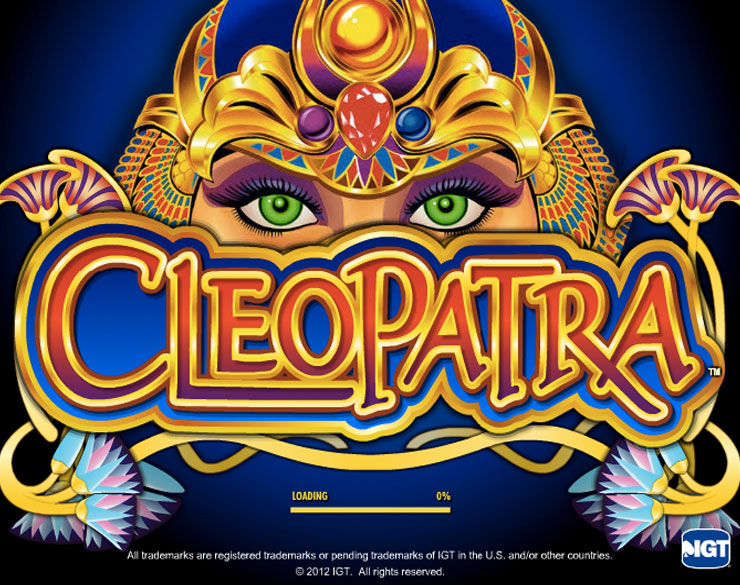 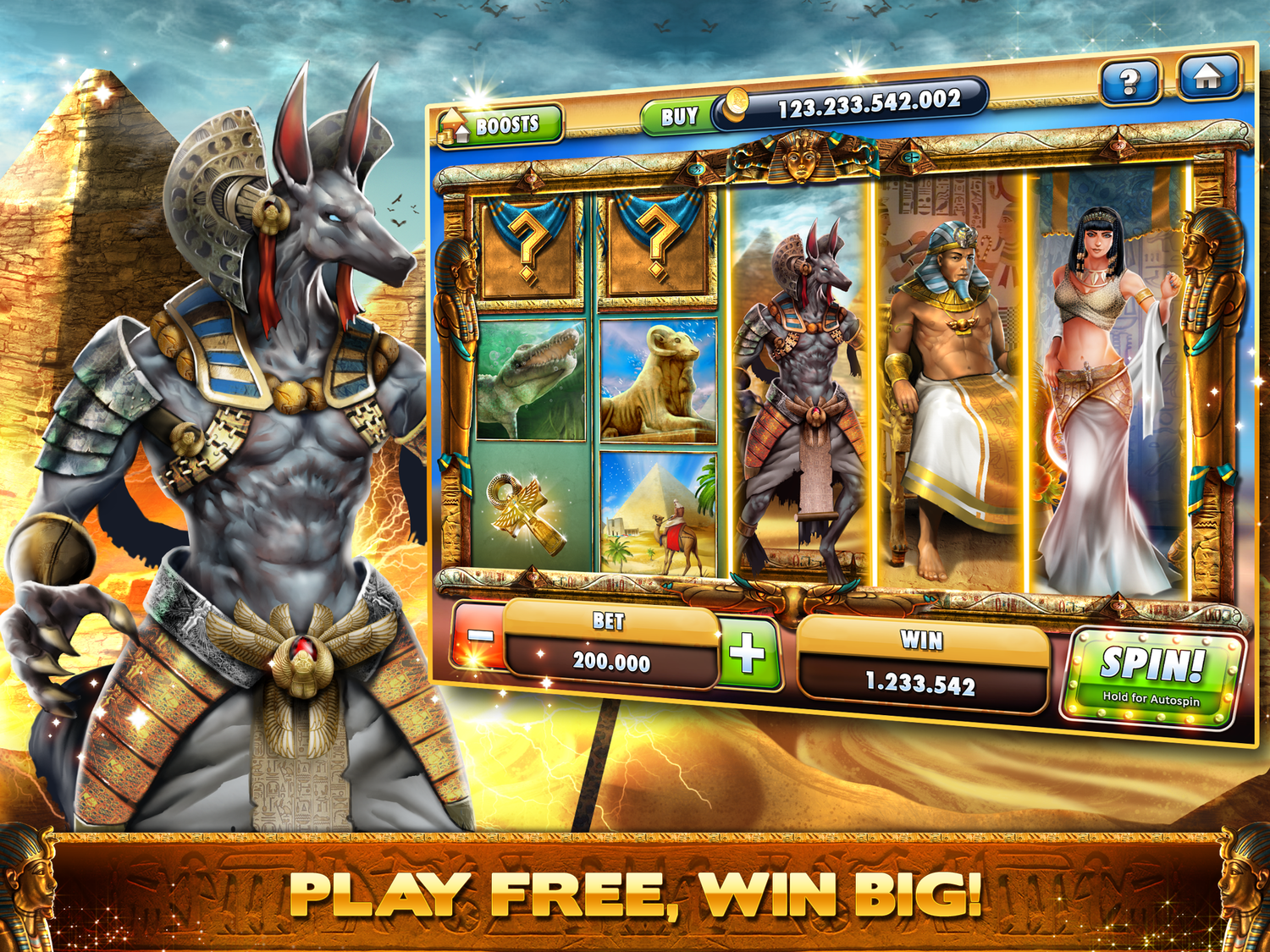 Queen Cleo invites you to explore the magic and mysteries of Ancient Egypt, while perhaps pocketing a prize or two along the way! IGT worked its magic to bring the classic Cleopatra slot to the web for the first time – which even today continues to give the competition a run for its money. Five reels, 20 paylines and spins starting from as little as 20p (£100 maximum) add up to guaranteed enjoyment.

The first in a trio of Cleopatra slots from the same team at IGT, many argue that the original will always be the best. Despite having been around for quite some time, Cleopatra still looks seriously good – perhaps best of all on larger mobile devices. All the usual Egyptian icons are featured alongside jewel-encrusted letters and numbers, while the original soundtrack and audio effects do a great job bringing it all together.

As a pretty low-variance slot, Cleo pays out on a fairly regular basis. Prizes tend to be on the small side for the most part, but this of course depends how big your wagers are. That said, there’s a wild symbol in play during the base game, which along with taking the place of any other symbol to form a winning combination also DOUBLES the respective prize payout. Which happens more often than you might expect, turning potentially modest prizes into much healthier payouts.

If you’re just about as lucky as it gets, you might also hit the jackpot by lining up five wilds in a row. Though it might not happen often, this elusive combination is worth a whopping 10,000X your line bet when it does! You can probably figure out what that means in terms of prizes…potentially huge, whether you bet big or small!

There’s also a nifty 10,000-coin jackpot you can hit at any time, by lining up five of the game’s logo symbols in a row. Again, it doesn’t happen often, but it can…and so it might!

Best of all, land at least three Sphinx scatter symbols in any position and you’ll make your way over to the Cleopatra Bonus feature. You’ll be handed a generous 15 free spins to play with initially, along with a multiplier that will TRIPLE everything you win during the bonus round. Incredibly, the free spins can be re-triggered multiple times by landing scatters once again – the maximum number of free spins up for grabs is a whopping 180!