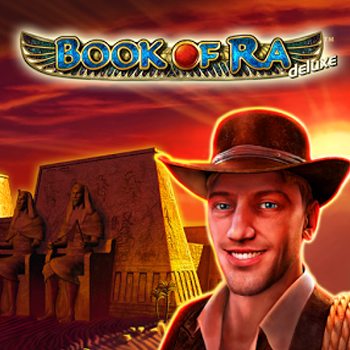 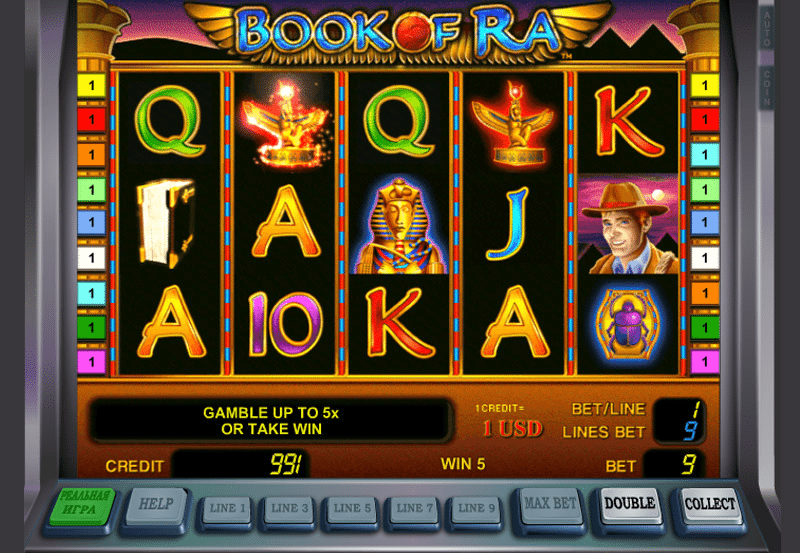 Egyptian-themes slots aren’t exactly what you’d call a rarity. In fact, there are so many of them doing the rounds right now that it’s quite natural to find yourself a little jaded by the whole idea. After all, with so many knock-offs and reboots arriving day after day, is there any real joy left in the genre?

The answer…yes – at least if you check out Book of Ra.

What makes Book of Ra stand out in a big way is the fact that it’s quite the opposite of a made-for-purpose online imitation. In fact, it’s one of the most popular real-life video slots in recent history – a staple at thousands of casinos spanning the entire planet. It’s been around for some time now and is still an irresistible got-to for millions of casino visitors worldwide. So it’s hardly surprising that when the same Book of Ra hit the web, the response from the global gaming community was pretty explosive to say the least!

It’s all a delightfully familiar tale told by the best in the business. Five reels, nine pay-lines and visuals to die for. The symbols are poached straight from the depths of Ancient Egypt, nestled in with playing card values and a few surprises here and there. Pay-lines can be played in odd numbers only from 1 to 9, bet sizes start from as little as 0.01 and the whole thing is presented absolutely identically to the casino-based classic. And yes…the guy helping you along your way does bear a striking resemblance to a certain Indiana Jones.

Speaking of Mr. Jones, if you find yourself lucky enough to line up five of him at the same time, you’ll hit the generous jackpot of 5,000X your wager. At the slightly more modest end of the table, three matching playing cards or two non-playing card symbols will net you a 5X payout.

Of all the symbols, is the Book of Ra itself you’ll be keeping your fingers crossed for. Why? Well, mainly because it’s the bonus symbol, scatter symbol and wild symbol all at the same time! Hit at least three of them anywhere whatsoever and you’ll be rewarded with a cash price and ten free spins.

Prior to getting started with your free spins, a symbol will be chosen from the Book of Ra. Hit this symbol during your frees spins and the rest of the reel transforms to the same symbol – increasing your chances of hitting a big win.

What’s most impressive about Book of Ra is the fact that while it may have been around for such a long time, it really isn’t showing its age at all. It isn’t necessarily on par with some of today’s newcomers in a technological sense but as far as the quality of gaming and the overall experience are concerned, there are quite a few developers out there that could certainly do with taking a few leaves from the Book of Ra!